Things To Do Guide 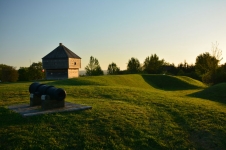 Located in Windsor in the Fundy Shore and Annapolis Valley region, Fort Edward which was built by Major Charles Lawrence in 1750 protected the route from Halifax to the Annapolis Valley. The blockhouse, which is the oldest in Canada, and earthworks are all that remain of Fort Edward. Acadian families were detained here after the 1755 deportation. The fort was an important base during the Seven Years’ War, the American Revolution and the War of 1812. An exhibit inside the blockhouse provides information about the history of Fort Edward. Interpretive panels present the story of Fort Edward’s role in the history of the area.
Bus tours are welcome.
:
Opening Hours:
Services and Facilities:
Address: 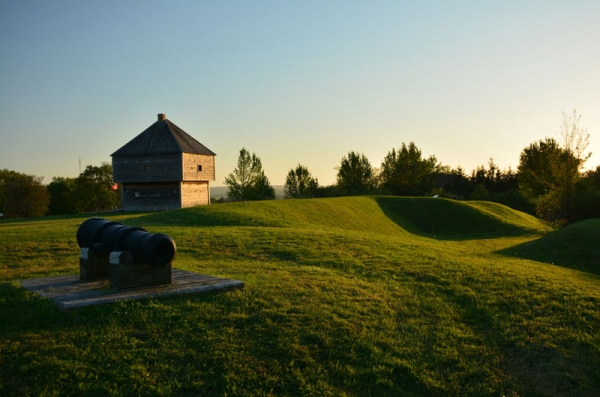 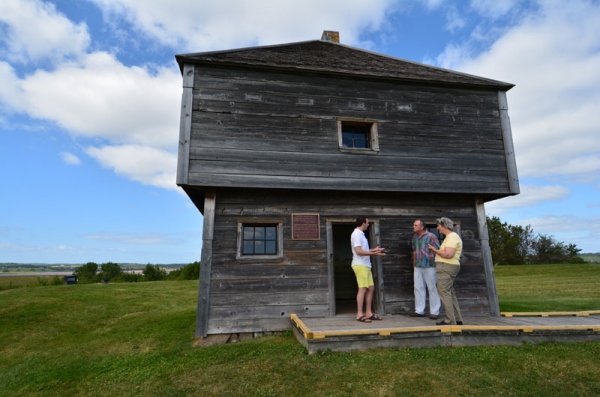 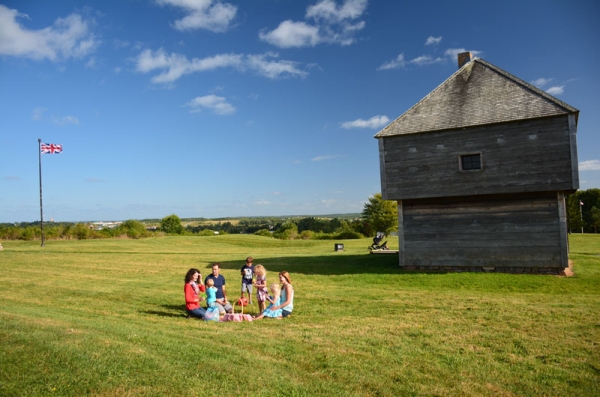 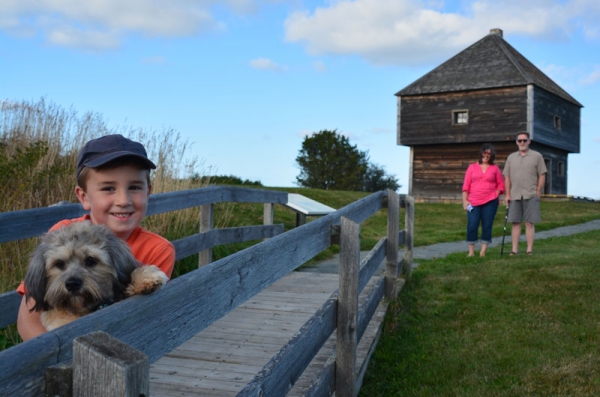